Board of Directors / Honorary President

Home
About Us
Board of Directors / Honorary President

PACEs Board of Directors is formed of 6 members,  an honorary president and a secretary with a 3 years mandate.

This Boards mandate will end in 2024: 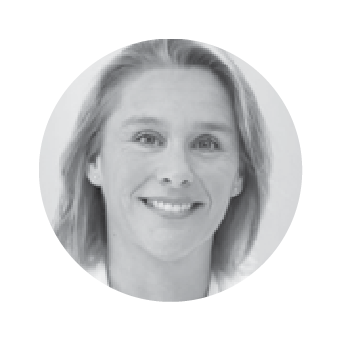 Marí­a Rosa is Managing Partner of the Office of Public Affairs at Political Intelligence, where she has worked since 2001. She has extensive experience in the management and strategic counseling in lobbying campaigns, both in Spain and before Community institutions, as well as in management and direction of sectorial associations. Currently she is also de president of the Spanish Public Affairs and Lobbyist Association APRI. 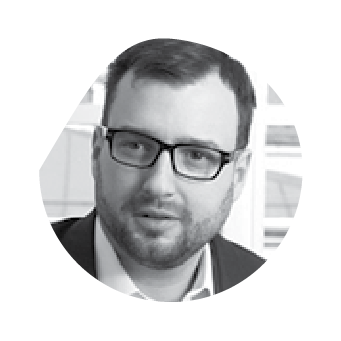 Vaclav Nekvapil is the Managing Partner of the Prague office of CEC Group. Vaclav graduated in political science from Charles University in Prague in 2005, obtained a postgraduate qualification in public administration and diplomacy at the cole nationale d’administration (ENA) in 2008 and Ph.D. in politics from Charles University in 2013. His other academic qualifications and experience include a Marshall Memorial Fellowship (2010) and an internship at the European Union Institute for Security Studies in Paris (2008). After 2004, Vaclav was a senior adviser to a member of the Czech Parliament and worked for the Office of the Government. He also served as Vice Chairman and Research Director of a leading Czech think-tank, the Association for International Affairs (AMO). After 2008, Vaclav became Executive Director for the Association for Communication in the Public Sector. In 2012 he became President of the newly established Association of Public Affairs Agencies of the Czech Republic (APAA), and he is a registered lobbyist in the EU Joint Transparency Register. Vaclav is fluent in Czech, English and French, with a working knowledge of German. 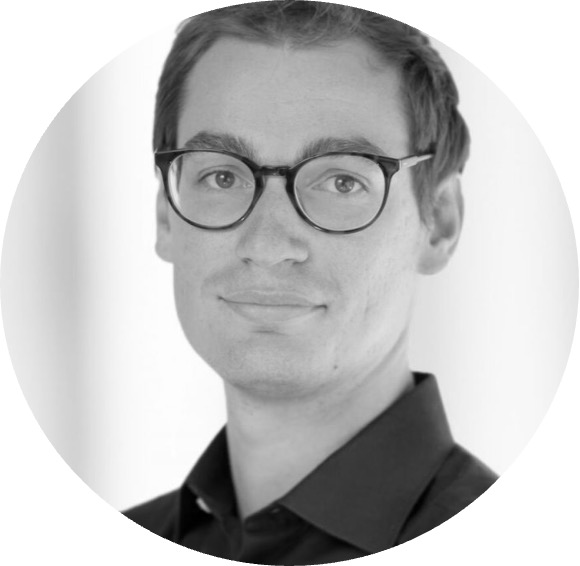 Matti van Hecke is a Public Affairs Manager at Political Intelligence, where he has successfully designed and implemented public affairs campaigns at the Belgian and EU level. He is also the Head of Secretariat at EPACA, the European Public Affairs Consultancies’ Association, representing PA agencies working with the EU institutions. Before starting his career in public affairs, Matti was a Postdoctoral Researcher and Visiting Professor at the University of Antwerp. His PhD dissertation focuses on lobbying and advocacy in multi-level governance structures. 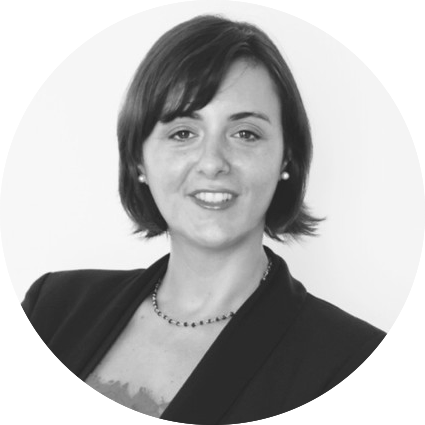 Micol Bertoni is a passionate, driven and focused Public Affairs professional, with 10+ years of international external relations experience and a deep knowledge of public policy and stakeholders’ engagement strategies. She is currently responsible for the European and international policies of the Italian agri-food cooperatives – which represent one fourth of the entire national production being leader in several food sectors – taking care of the national interests representation strategy and advocating for the implementation of EU and International policies. Since 2016, she joined several diplomatic missions of the EU Commission in South America, North America, Asia and Emirates. She partecipated as qualified speaker at several events organized by the European Commission. Throughout her career, she has also taken on additional strategic roles like Secretary General of P.A.C.E. – Public Affairs Community of Europe, Vice-President of the Copeca-Cogeca group on Promotion.  Previously, she worked as press officer and as event coordinator, supervising communication projects and International networks.Â  During her academic career she spent one year in the United States and two in Spain.  Â She graduated summa cum laude in Business Communication, being awarded as “Best Degree Theses on Sustainable Development Issues, and got a Master in Management and Corporate Social Responsibility.She speaks fluent English, Spanish and French. 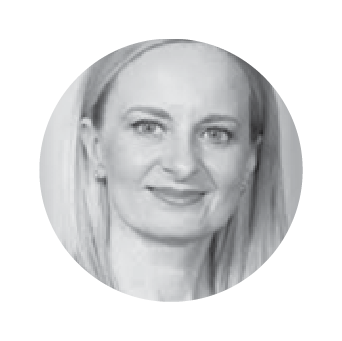 Managing Partner Point Public Affairs, a Romanian Public Affairs, Legal Affairs, Communication & Lobbying Consultancy and owner of SpinPolicy, an integrative platform of information and analyses on public policies, provided in an affordable essential integrated manner. A solution for businesses and non for profits to stay ahead of their time, or even more important, to not fall behind it. 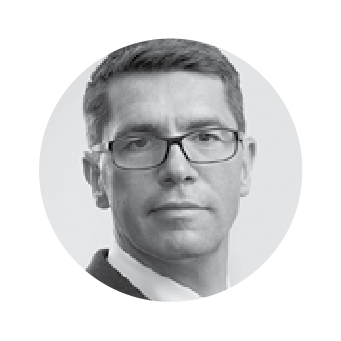 Dominik Meier is the owner of Miller & Meier Consulting, a strategic political consultancy he co-founded in 1997 together with Constanze Miller. Miller & Meier Consulting is among the largest owner-operated agencies for strategy and lobbying in Germany.  Furthermore, he has acted as chair of the German Association of Political Consultants since its establishment in 2002 and actively brings forward discussions on ethics, transparency and quality assurance in political consulting. In this regard, he also lectures and publishes articles examining these topics on a regular basis. As part of his various functions, Dominik Meier is a member of the advisory board of Transparency International Deutschland e.V. and of the Travel Industry Club e.V. He is also part of the editorial board at the online journal â€œPolitical Science Applied. 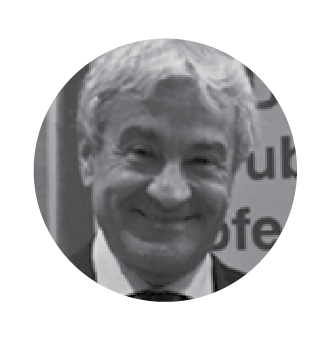 PACE also has an HONORARY PRESIDENT in the person of Mr. Giuseppe Mazzei, President of Il Chiostro, Italy, as a recognition of his contribution to the establishment of PACE network. 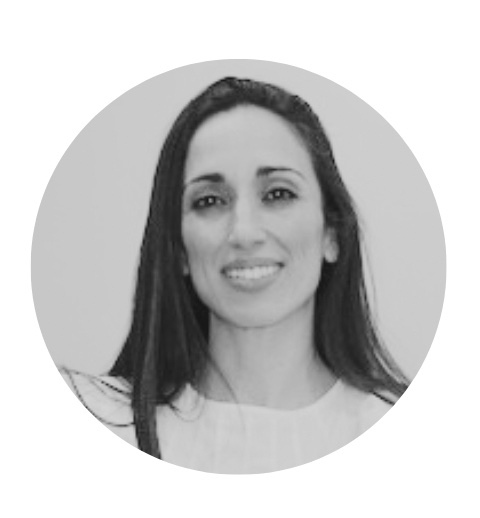 Managing Director of the Spanish Public Affair Association (APRI) she is a freelance Public Affairs consultant specialised in association management. She has been Managing Partner of Institutional Relations Agency ACH Cambre. Previously, she was co-founder and member of the Cambre Asociados, a public affairs and communication consultancy firm based in Madrid (Spain). She is graduate in Advertising and Public Relations and received a special award in 2009 for her Bachelor’s degree from the Complutense University of Madrid.